The story of DeWaste began during lunch in the dining hall of UC Berkeley. Freshmen Paran and Pranshu met in their first semester at Cal and easily bonded over taking an introductory programming class together and their shared desire to further pursue coding and innovation throughout their time attending UC Berkeley. They decided to team up together for Cal Hacks, a 36 hour long hackathon where a group of friends work together on a new project and compete for prizes in a variety of categories, and started to search for inspiration of what to dedicate as their project.
One day while at lunch in Crossroads, Paran noticed how prevalent the issue of food waste was at the dining hall. They agreed it was terrifying the sheer amount of still edible food that was being thrown out around them. The compost bins located next to the dish drop off station were filled to the brim with entire slices of pizza, pasta, burgers, and more. The duo wondered if there was a way to track all of this food waste to help dining hall managers understand which dishes being served are being thrown out the most and what the ideal portion sizes are for the better performing options. Over the course of a few meetings they began to formulate this idea further.

"Moving to the US was a huge cultural shock, not because of the people or the work environment, but because of how people thought about food as something given and not a luxury that we needed to be grateful for."

They successfully coded their first prototype during Cal Hacks, a camera that captures images of the plates of food being thrown away and an algorithm to analyze and upload data regarding the food waste. This product is what is now known as DeWaste Excess. Their design was then piloted where it all began, in the Crossroads dining hall. They received the Cal Hacks Fellowship award which offered them $1,000 towards their product and the opportunity to take a 12 week program over the spring 2019 semester. The Fellowship program suggested that they conduct interviews with their anticipated customers to get a real understanding of the potential that DeWaste has. While Paran and Pranshu were administering these interviews their potential clients were already asking when the product would be available to be installed and eager to test it out. They decided to remodel their product to better accommodate for the new market information revealed from the customer interviews. This new version was piloted at another dining hall on campus, Foothill, and received overwhelmingly positive feedback from the staff. 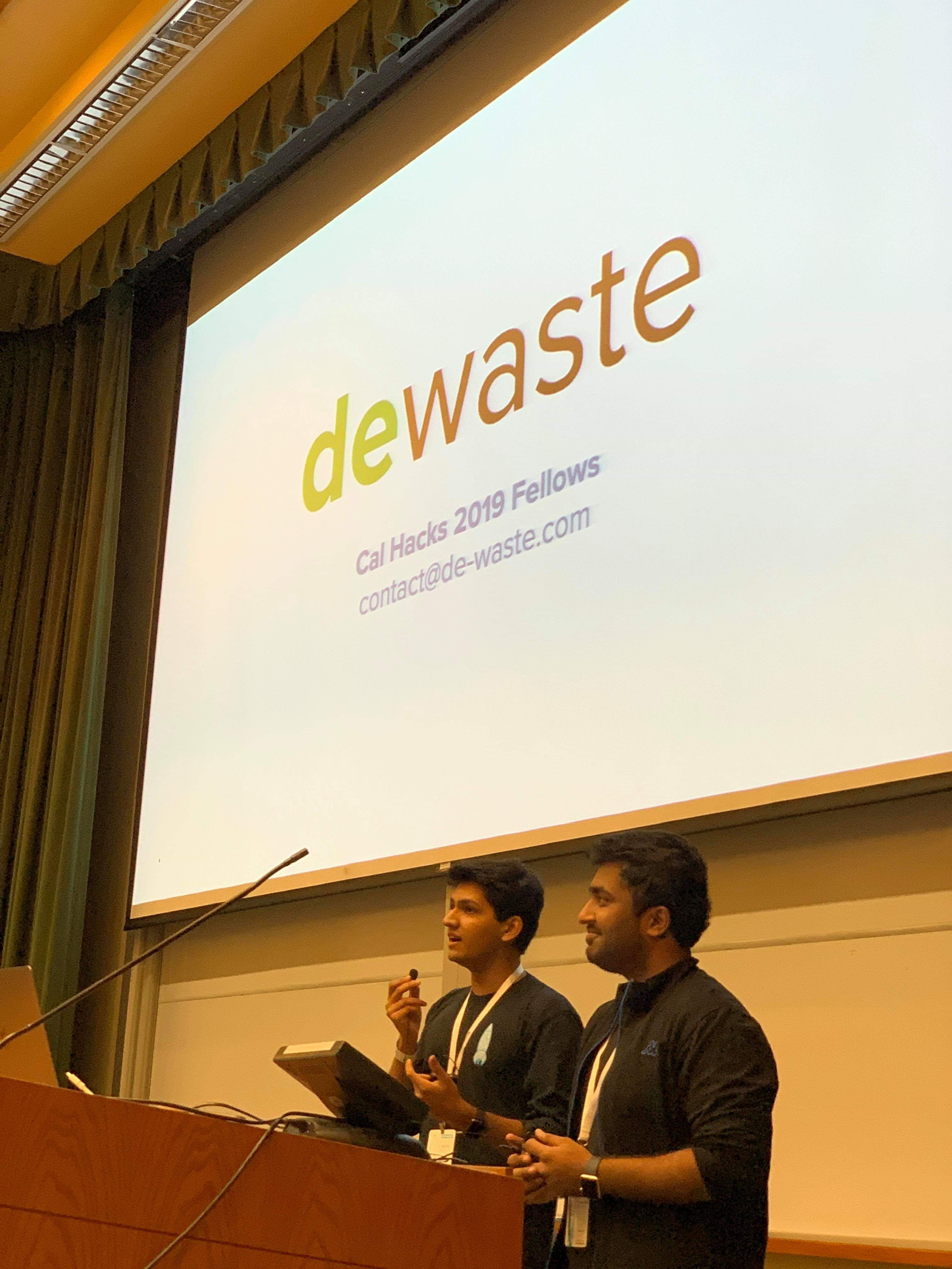 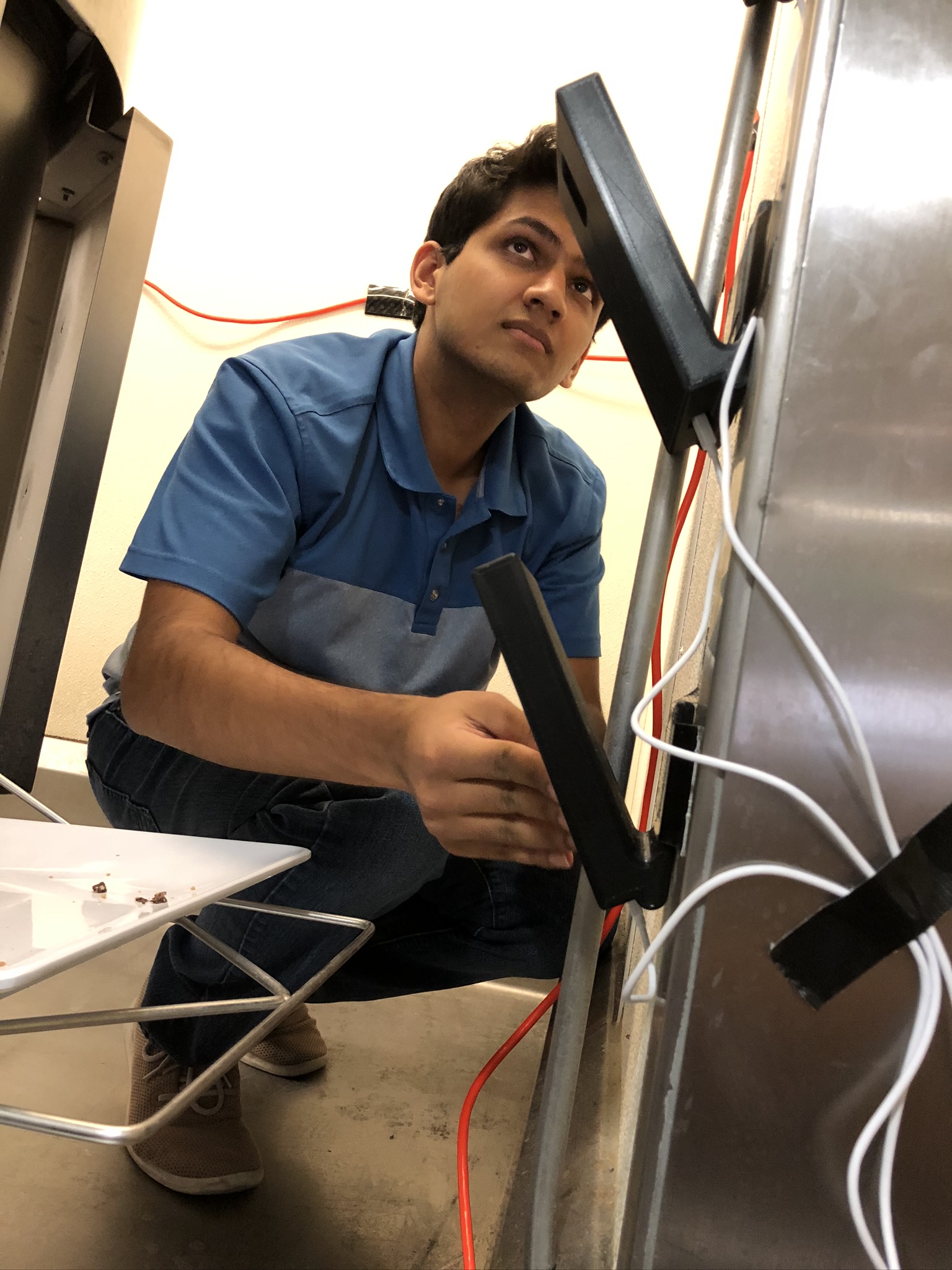 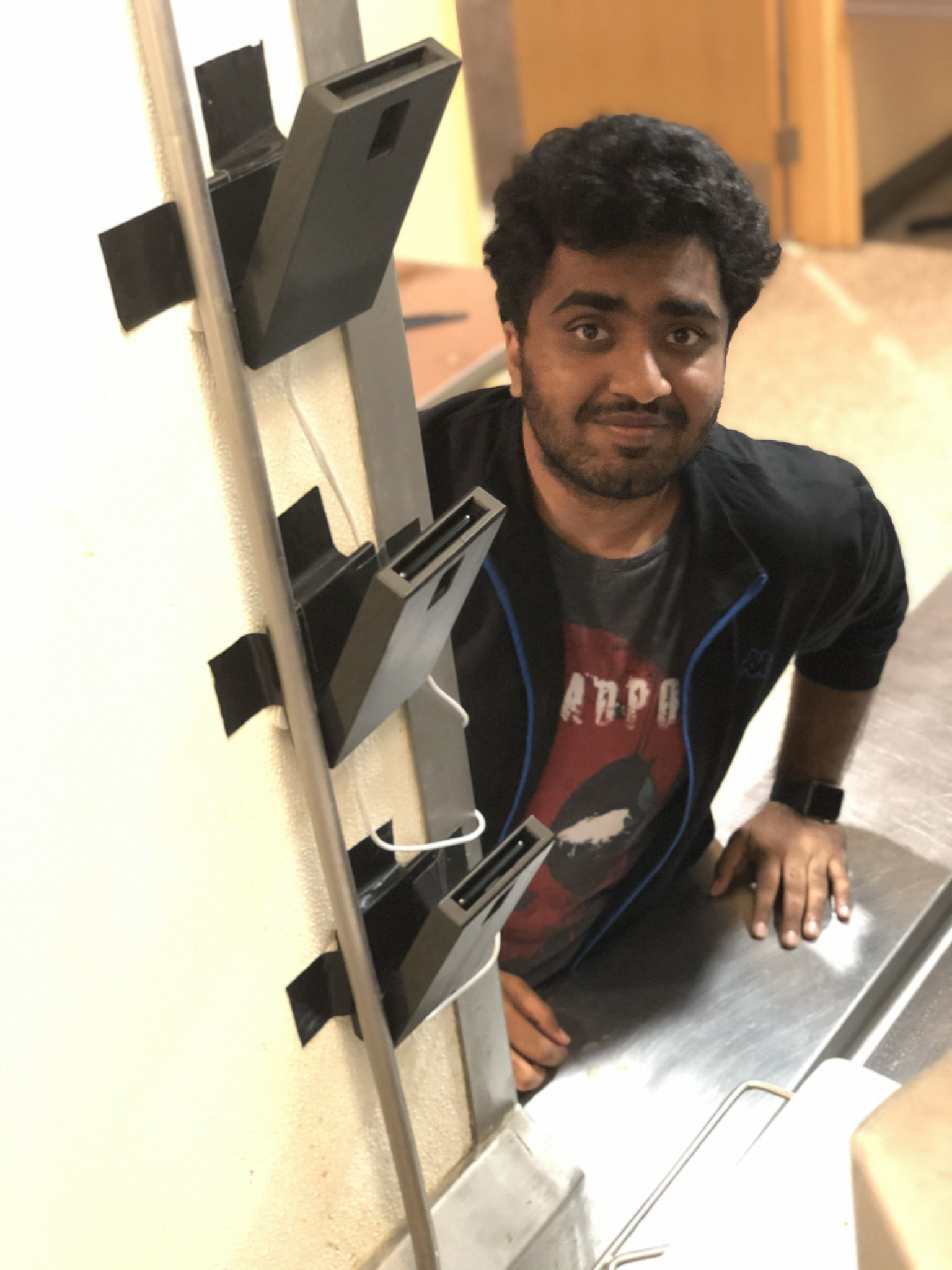 "I always was told not to waste food because it is a sin but it really hit me when we went to a small school in a village in India where the students were unable to eat even 2 meals a day. The fact that so many people struggle for food and we are here wasting food is disgusting and cannot keep happening."

With the start of the new school year, Paran and Pranshu started to expand DeWaste beyond UC Berkeley. They piloted their first commissioned product in the UC Riverside dining halls fall of 2019 with great success. During this time they also received two grants to assist their development of the DeWaste company; $15,000 from the highly selective Y Combinator startup school grant and $5,000 from the Berkeley Haas AMP Accelerator. With the AMP grant, they were also accepted into the Haas BIVP AMP Accelerator which helped them refine their customer base and better fit their product to the market. DeWaste was also invited to be featured on the Forward Thinking Founders podcast, giving the company a larger platform to discuss the impact DeWaste has had on reducing food waste in college dining halls. 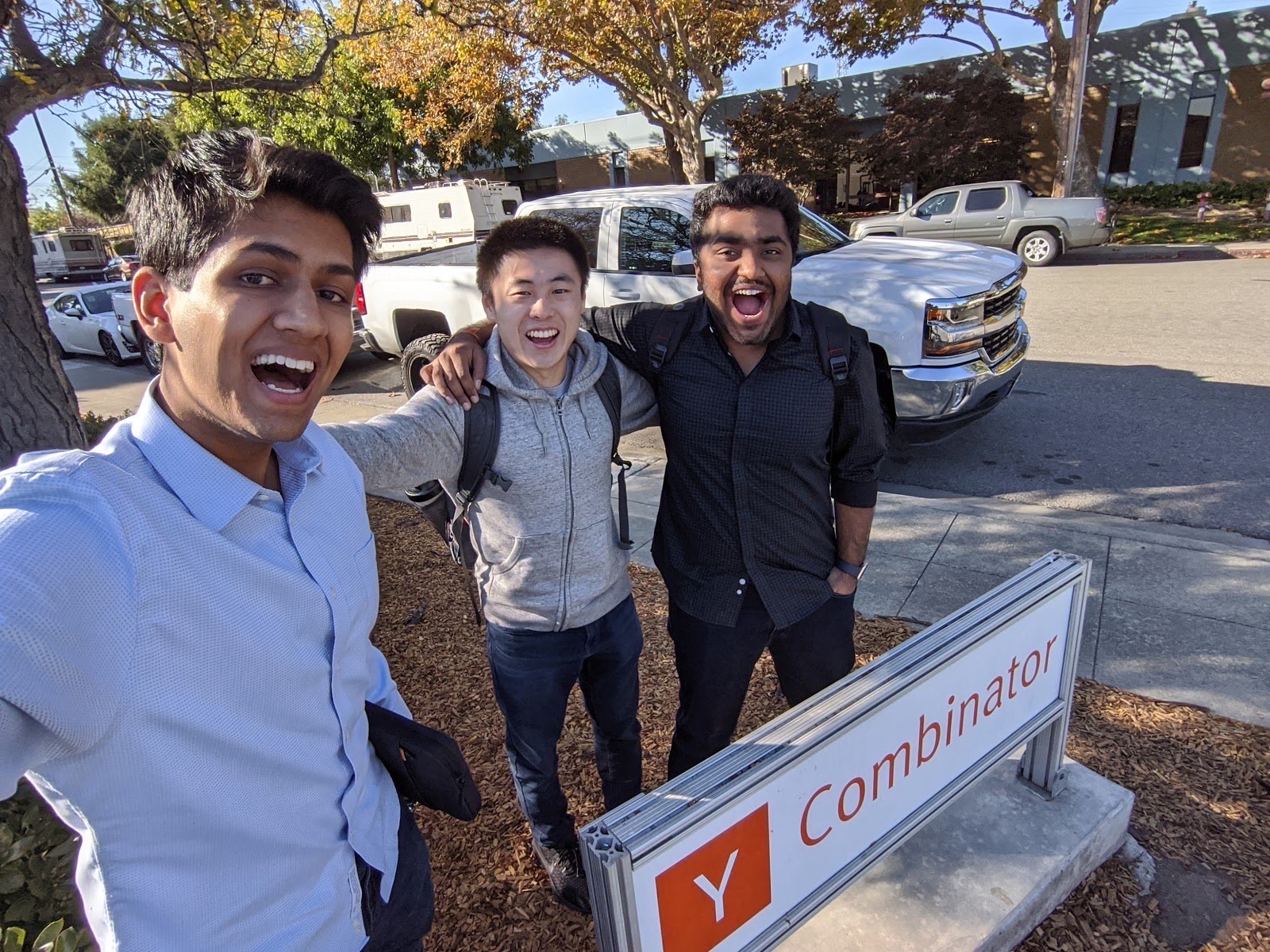 On their flight back after installing their product at UC Riverside, fate was certainly on their side as they sat next to the director for a company that supplied food to YUM brands (owners of KFC, Pizza Hut, Taco Bell, The Habit Burger Grill, and WingStreet). He was thrilled at the concept of DeWaste and gave them his contact information. Paran and Pranshu contacted him and began their expansion of DeWaste to YUM brand restaurants. During their initial screenings with local Taco Bells the managers expressed their desire to have a similar product that could be used to analyze food waste produced in the kitchen. This inspired DeWaste’s latest product DeWaste Kitchen, a scanning platform with hardware and a scale to analyze food waste and identify any inefficiencies in the kitchen. 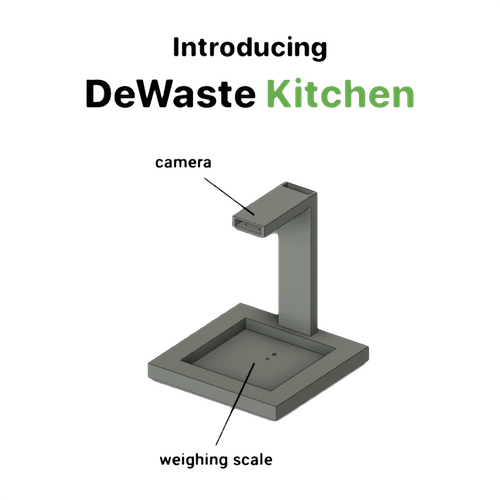 Since the outbreak of the COVID-19 virus, the company has been focusing on the DeWaste Network, a pro-bono platform created to connect food producers with food purchasers to reduce desired food from being thrown away. The development of the product DeWaste Excess has been put on hold as people are unable to dine in at restaurants due to the current shelter in place orders. However, food waste is still occurring in commercial kitchens as the demand for takeout food is still present and hence DeWaste has expedited development of the DeWaste Kitchen product. DeWaste has also welcomed 13 new interns to their team for Fall 2020 to accelerate the development of their latest product DeWaste Kitchen. The interns have been hard at work improving the algorithm and interface in order to reach the company’s goal of achieving a prototype by the end of October and piloting DeWaste Kitchen with 5-10 customers by the start of 2021. Pranshu is also in contact with consulting companies and various hotels in India to begin piloting DeWaste products internationally. Everyone on the team is very excited for the future of DeWaste and the incredible impact it will have on reducing global food waste. 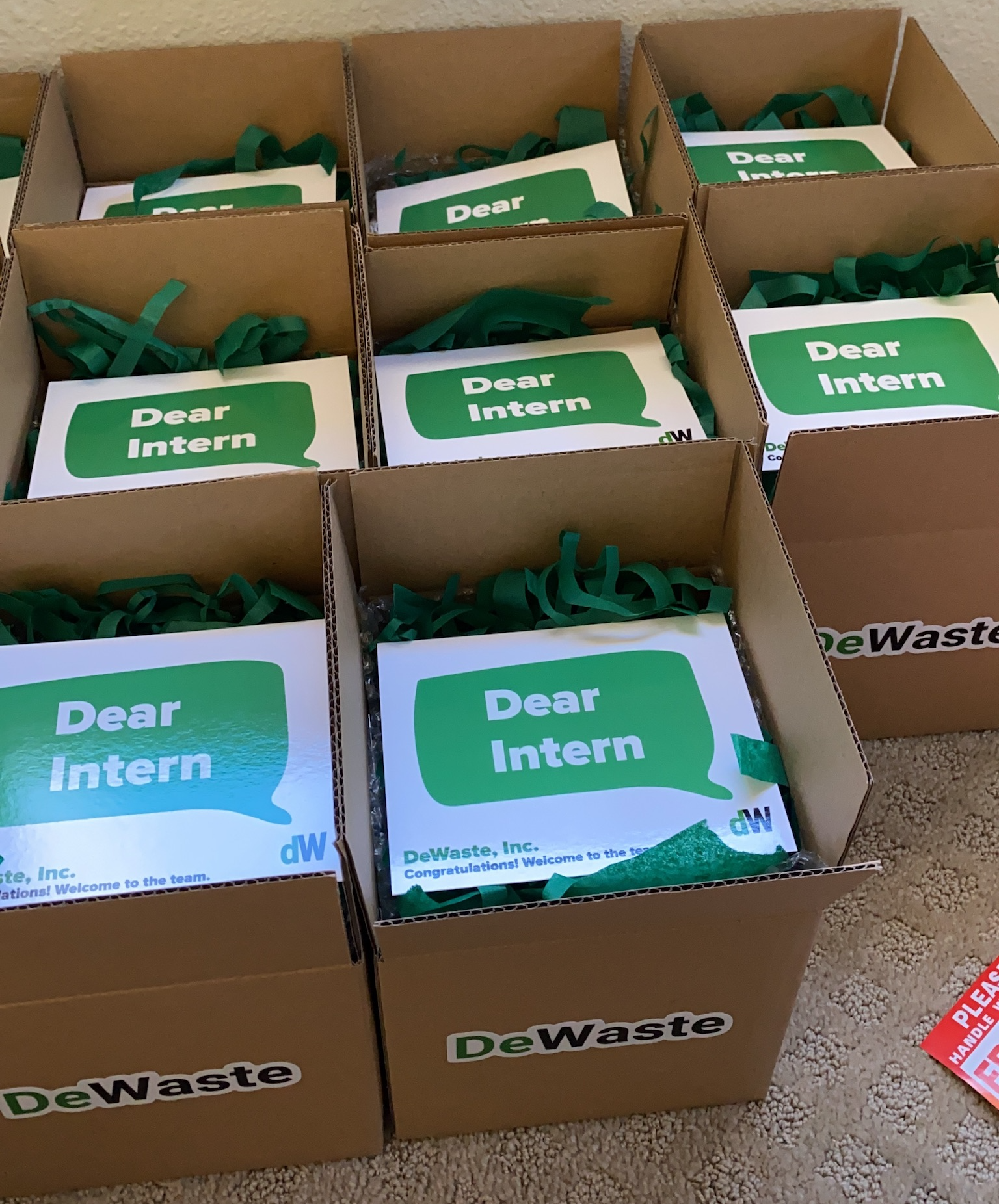 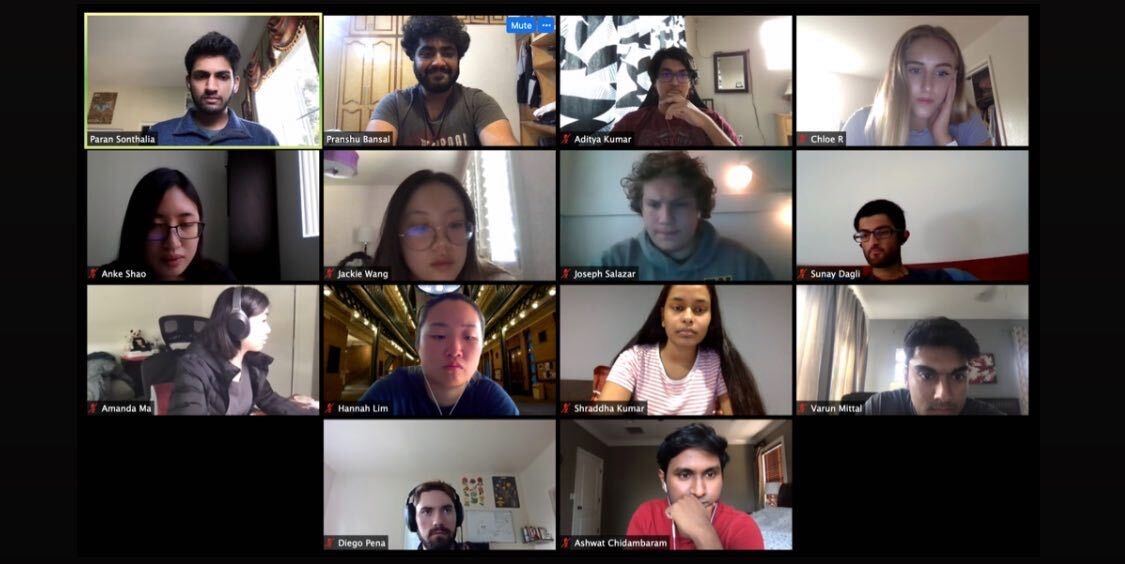 Be the first to learn about the latest DeWaste news.